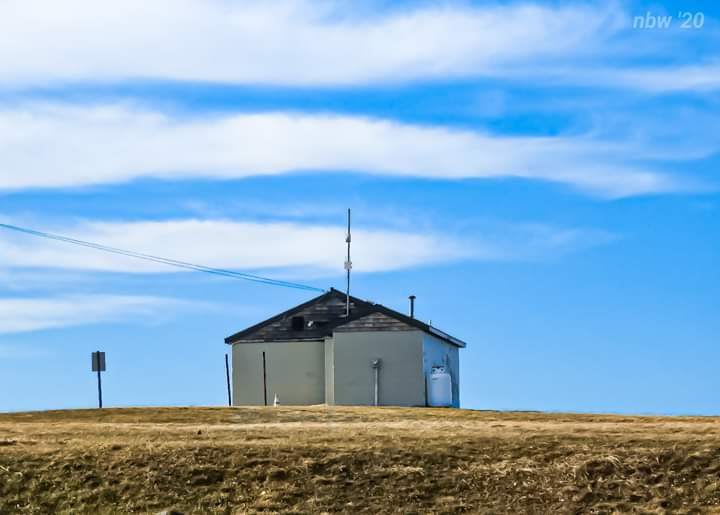 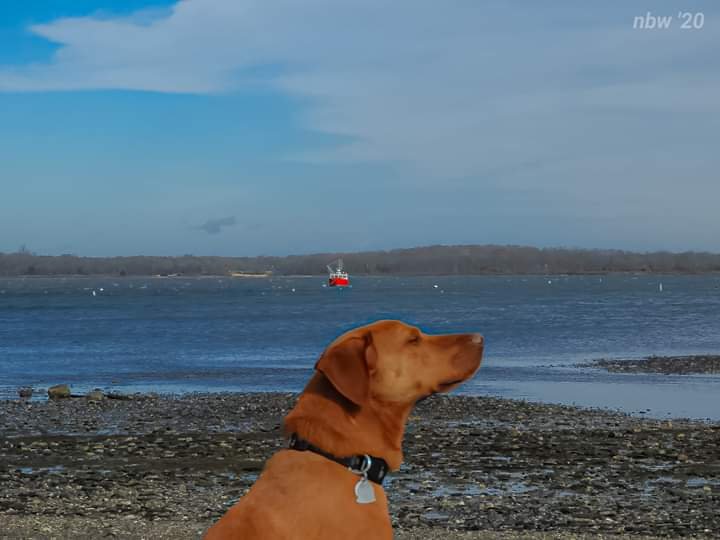 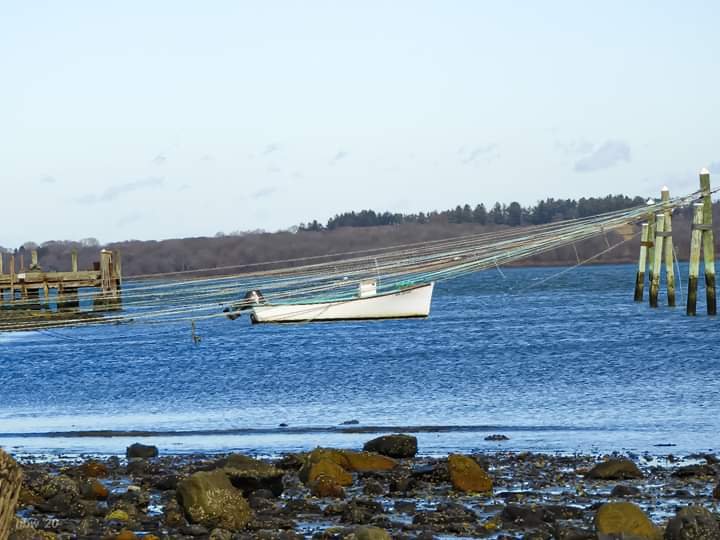 Uncle Eddie was my Moms brother. Her only sibling, two years her junior. She was crazy about him and he about her. When he, the sailor returned states side from the Korean War she had given birth to half a gaggle of kids.
I guess he figured he’d help her out on the island while Dad worked in the city. He helped in the form of taking us on adventures around the island. Not to mention the fact that he adored us kids! One of his favorites was driving the oldest bunch of us out to Fort Getty once a week or so for a walk along the dilapidated military dock. A history lesson was always included and it always centered around war. But we expected that. We were Baby Boomers. Post World War II born and bred.
We loved Uncle Ed and the attention he showered upon us. I had a particular fondness for our trips to Fort Getty. It was a real fort back then. No park, no parking area or fences. No picnic tables or benches. Not a single thing of comfort or pleasure. Only an old abandoned military fort with two gravel tire tracks. A fort with a long dock stretching as far as I could walk out over the sea to the north. When we reached the end with our Uncle he’d tell us all sorts of tales about the sea. Most of them were biology based, related to what we could actually see clinging to the pier or the sand or swimming past us from where we stood, sat, crouched.
Sometimes we swam with him, but we had to climb down the old ladder into the icy water instead of slowly immersing ourselves on the shore of Mackerel Cove. We avoided the ladder whenever we could. He never pressured us.
I was very skinny as a kid. I believed that I would one day misstep and fall into one of the cracks between the dock planks and perish.
Today and whenever I return to Fort Getty I see a blurred image from long ago of my Uncle Eddie there at the end of the dock. All thick black hair and laughing. The five oldest of the Wilde kids and the dog looking up to him like he was the hero that he was. Barefoot, well maybe flip-flops due to Andrea getting that one huge splinter, (grrrr) swimsuits, pails, shovels, questions.
He’d answer all the questions, we’d pile back into the car and round Beavertail to listen to the music of the fog horn if the weather allowed.
By the time we returned home, Mom had maybe fed and diapered the babies, put them down for their naps and started dinner.
“Mom! Uncle Eddie took us to Fort Getty! Look what we found!”

And I still haven’t slipped through those huge cracks in the dock. 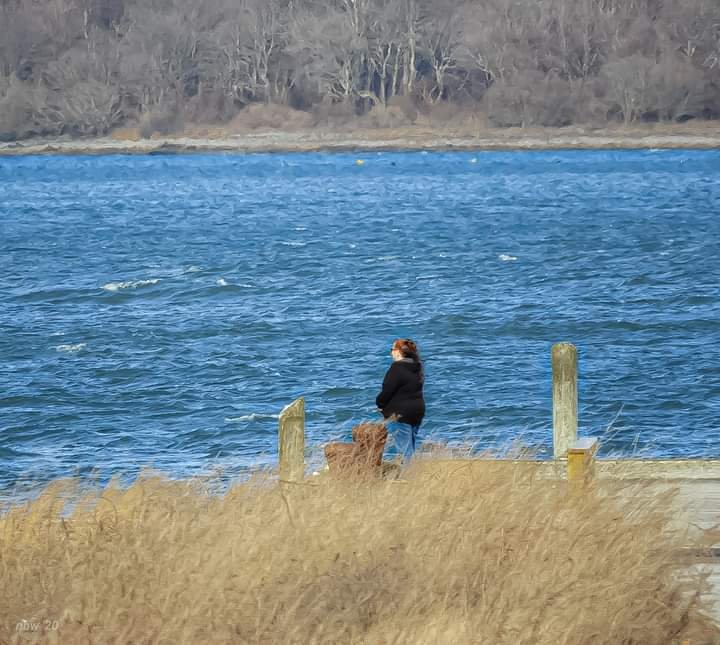 This sea loving woman is standing right where we all stood starting some sixty years ago.
I see all of us there still.

An ordinary woman, an unexpected life. A family tragedy, an ending. A pair of shoes, an uncharted course' A beginning. A camera, a pen A story View all posts by Wilde.Life

This site uses Akismet to reduce spam. Learn how your comment data is processed.