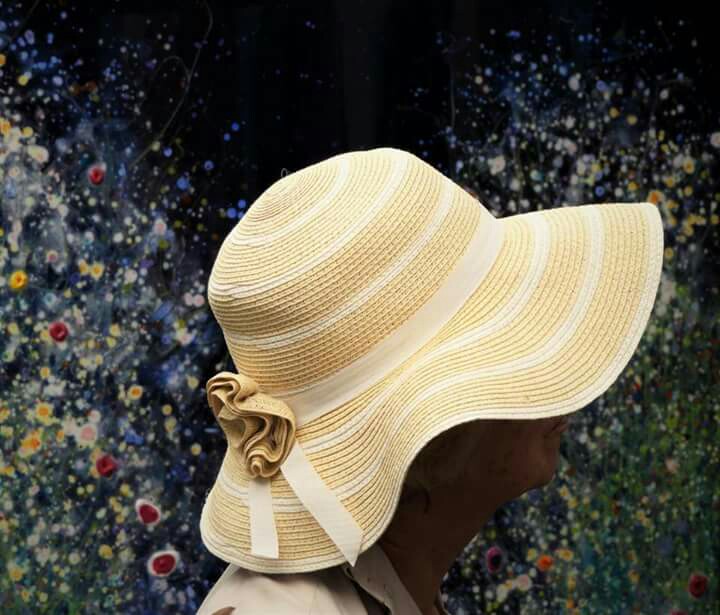 Generally speaking it’s a grand idea. A weekend day of sauntering liesurely through the streets of Wickford, RI. would be perfect. Viewing, maybe even purchasing a piece of the lovely art displayed by professional artists from near and far is indeed attractive in every way. It is for many locals and tourists an annual event that they look forward to all throughout the Spring; held every second weekend in July. The location is ideal for such an event; a quaint, historic seaside village with a small, safe harbor.
My own parents thought just that when they loaded up the station-wagon and took us there on the first weekend it was ever held back in 1962. I have memories of it being very small, as was I. There were no booths, only art and artists, spaced randomly apart with plenty of room between them. It may have taken up the length of Brown St., if that. My memories are vivid of it being fun and different and cloudy with plenty of room for us kids to goof around and be kids. For us it was a unique experience to attend something which required waiting in line for anything but Communion; even more unusual if the possibility existed for it to involve a crowd. My Dad abhorred crowds and avoided them with the expertise and precision of a modern GPS. You wouldn’t think so, as he along with my Mom, had indeed created a crowd to which he opened the door each time he returned home from anywhere he tried to escape. And believe me, he did. Try to escape that is.
But I digress. To the Wickford Art Festival we went in 1962, Dad and Mom taking the lot of us over the bridge from our summer home at “the beach”. I’m fairly certain that it became an annual event for at least one year. My brother, Michael, the sixth of us, was born on July 8, 1963. We took that year off and went back the next, but then the seventh baby, my sister June, was born in April of 1965. Those two babies were the best toys we ever got! We gladly gave up the Wickford Art Festival for playing with them, even if it was our only exposure to the arts and culture.
Since those childhood treks over the bridge, I’ve attempted the Wickford Art Festival once or twice and as you might expect, found the experience entirely different. The enclosed booths found me so hot as to leave me nauseous, the crowd so thick as to make me anxious, the weather so short-summer perfect as to make me wish I’d gone to the beach where I could swim and cool down.
This year your small suggestion planted a seed of thought about the possibility of a new approach. I had the day free and the weather was forecast to be sunny and in the low seventies. “Perfect! I thought, I’ll go one more time to see if I can find something about it that’ll make me not wish I’d gone to the beach.” Camera in hand, I set out early on a mission, a focus, something to distract me from my discomfort should it arise. Photographing people and their pets was my idea, and a grand idea it turned out to be. I was able to view the art almost from my subjects’ perspective as I shot them from behind, eventually focusing on the myriad variety of hats.

Who knew there’d be so many hats?

Each person was unaware of Cameron and I, but as they turned to leave the booth I offered to show them their photo. They said “Yes, of course I’d love to see it!” Each one smiled and said they loved it. They eagerly accepted a copy texted to them via modern technology as they showed it off to their friends. To my surprise and delight, a few subjects friends even asked to pose for Cameron!

What summer sidewalk festival is complete without dogs? 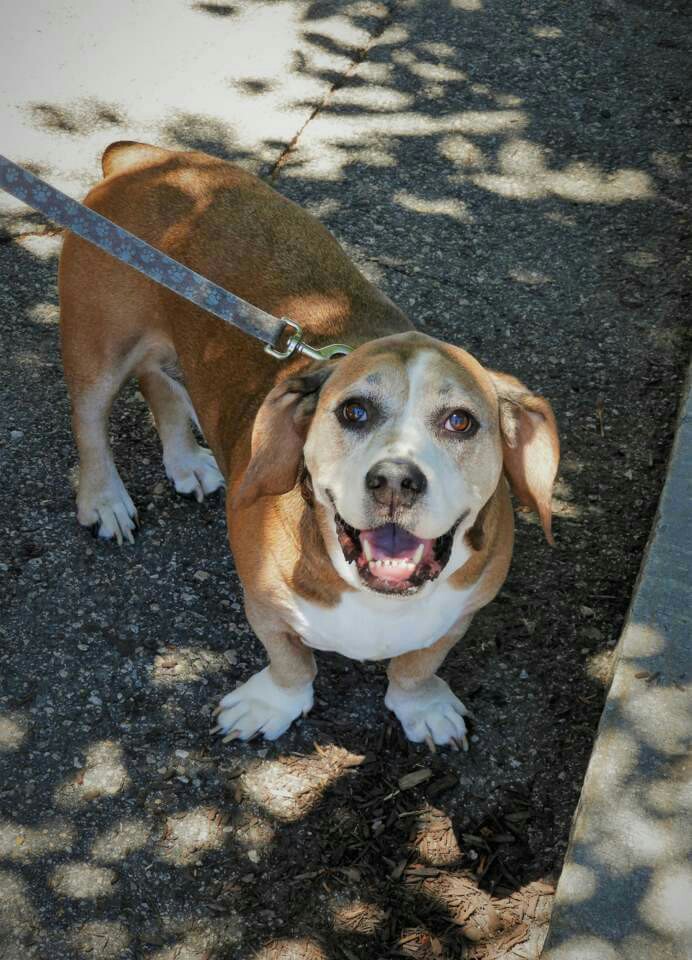 One of the greatest things about dogs is that they always look like they’re smiling. (truth is, I think they are smiling;) I snapped a few photos of their dogged expressions, some candid, some posed. Their human companions were only too proud to offer them as subjects and chat up the breed or mixture thereof. I couldn’t help but to smile at each one as I petted him or her, feeling a slight tinge of guilt at the lack of attention given to the toddler in the stroller. Not that the babies weren’t the most precious, its just that well, with privacy issues and all, I surmised that Fido was my safest bet.
I went as a witness and this is my testimony. All in all it was by far a successful attempt at the Fifty Sixth Annual Wickford Annual Art Festival. The artists were engaging and informational about their work and even their lives. I met multitudes of friendly folks and their smiling pets. It was a wonderful thing to see people outdoors, strolling the sidewalks along side each other peacefully enjoying a quiet summer Sunday.

And on the ride home, of course, I did find the time to pop in at the beach for a bit of a sunbath and a cool, refreshing swim.

I hope you enjoy my take on the festival through these words and images. I’m glad that I decided to go and happy to share the experience with you. 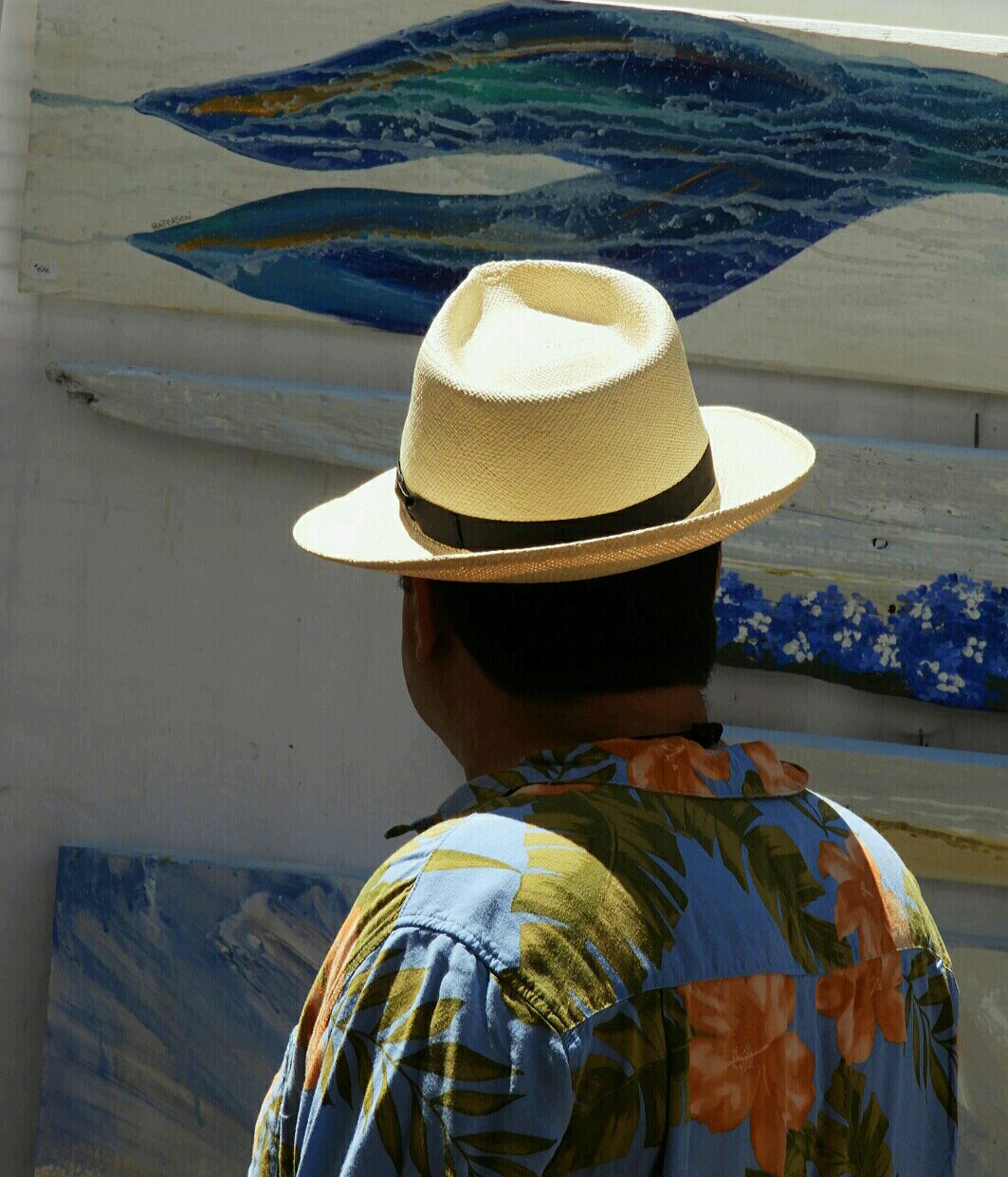 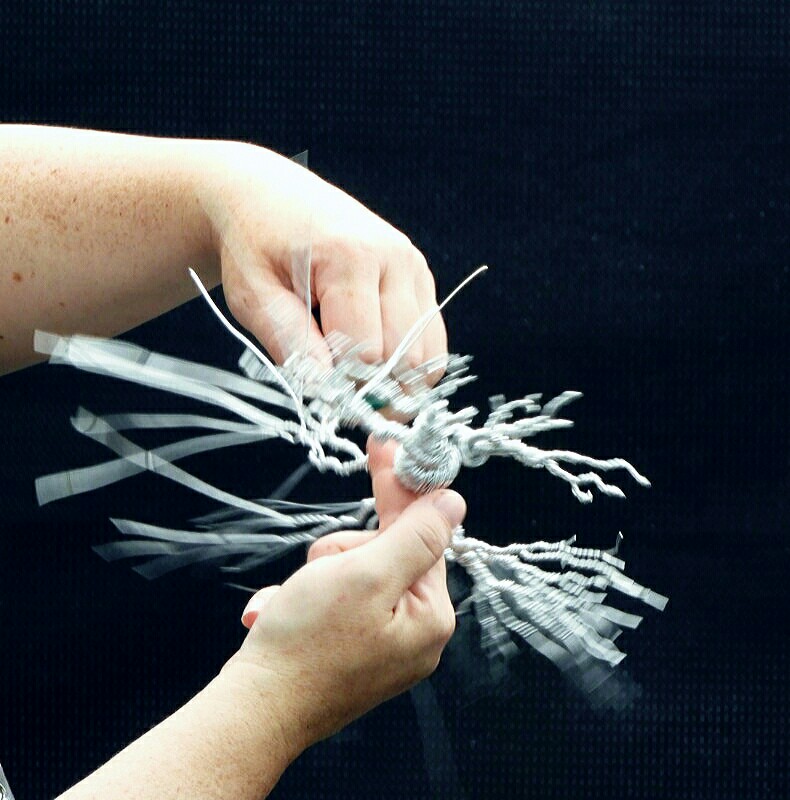 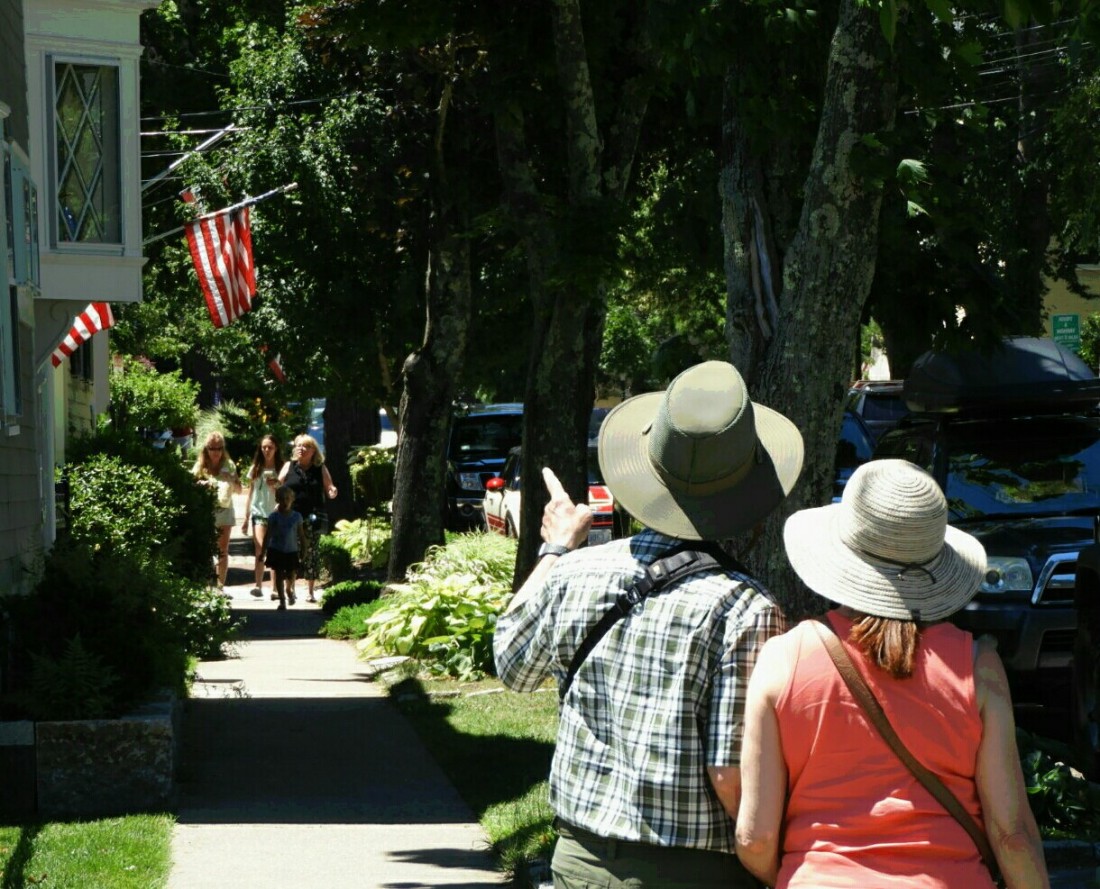 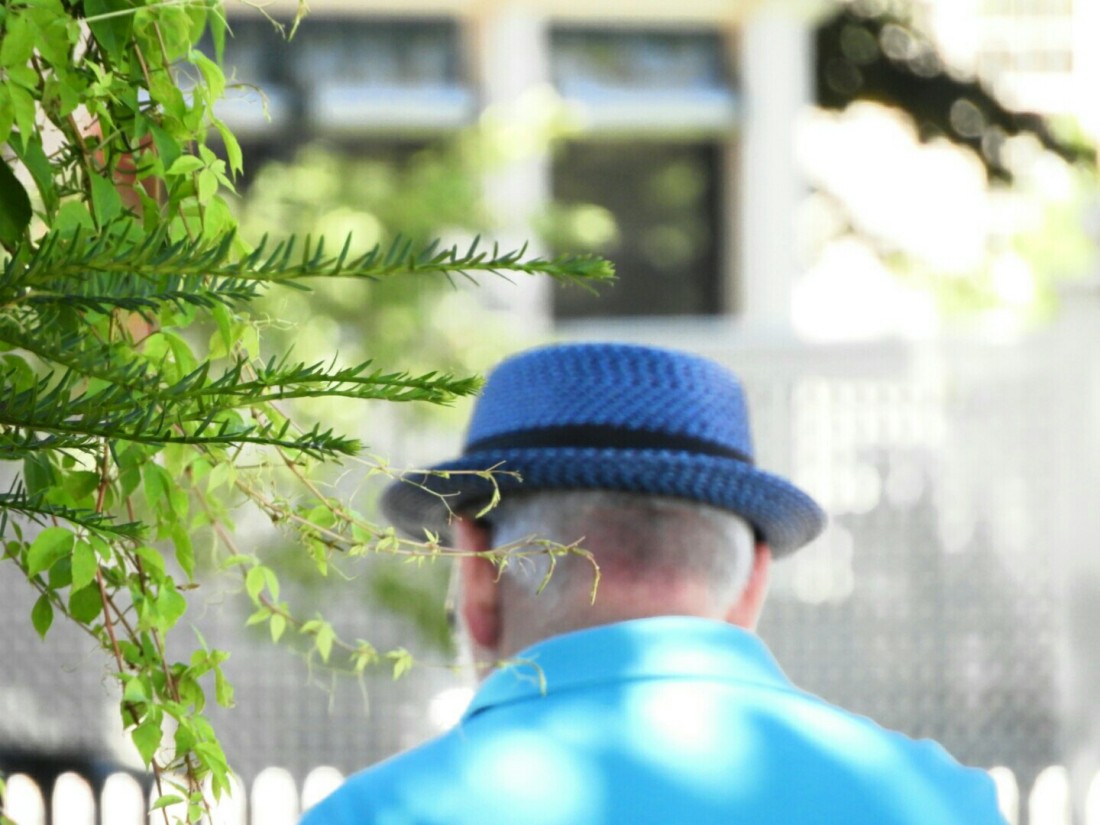 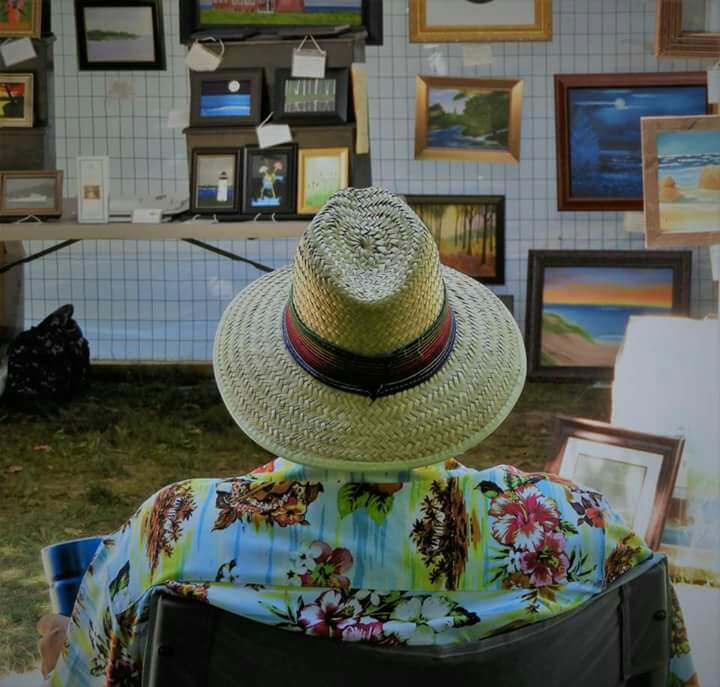 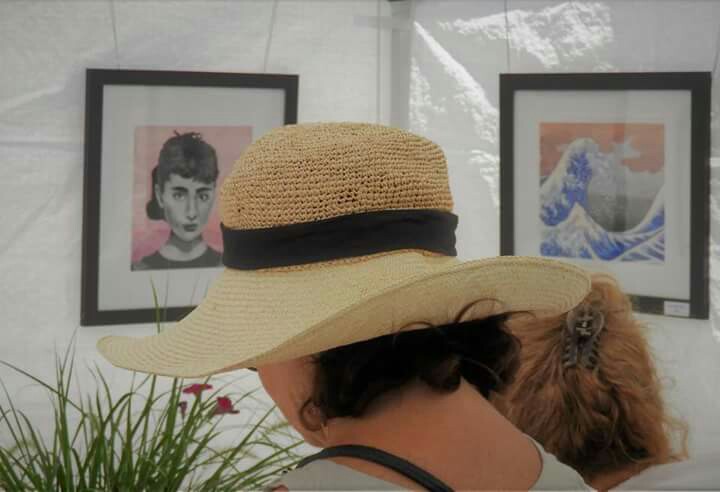 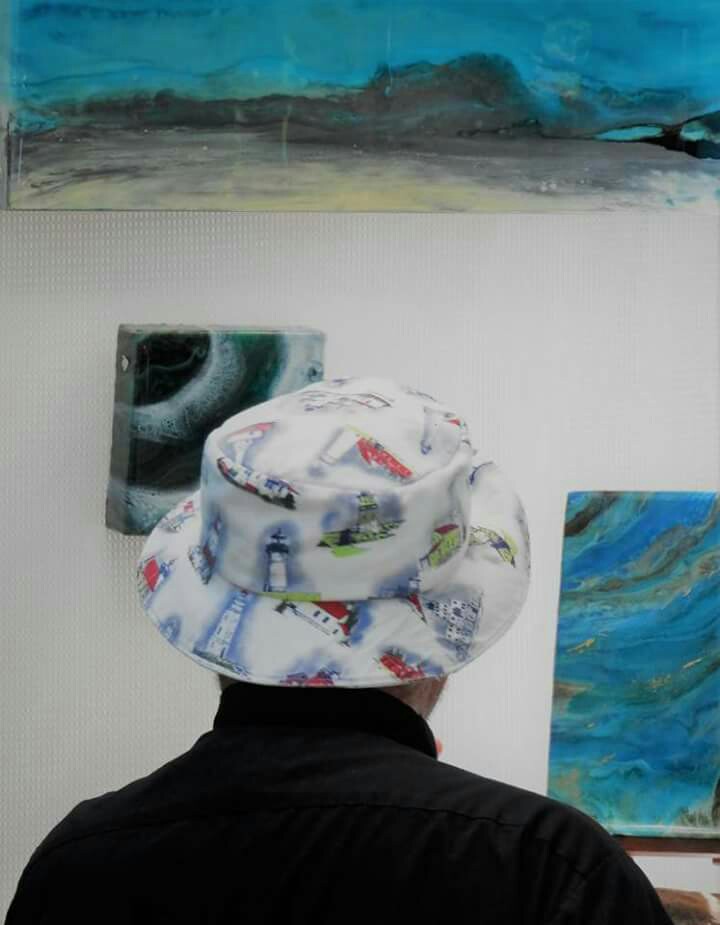 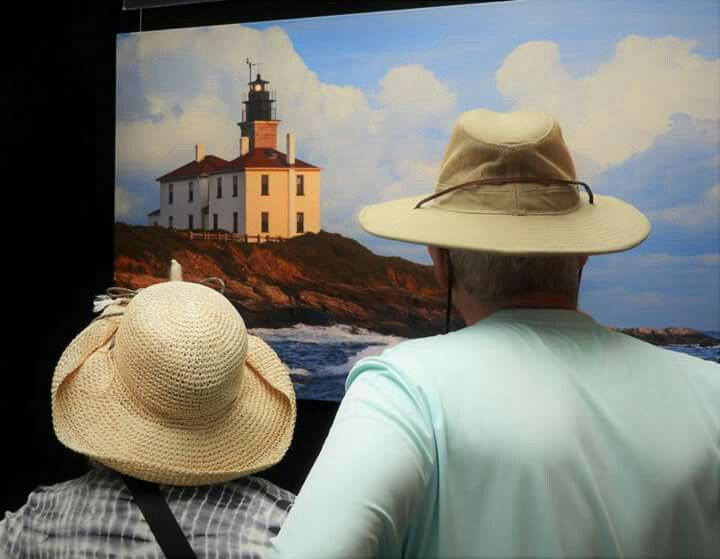 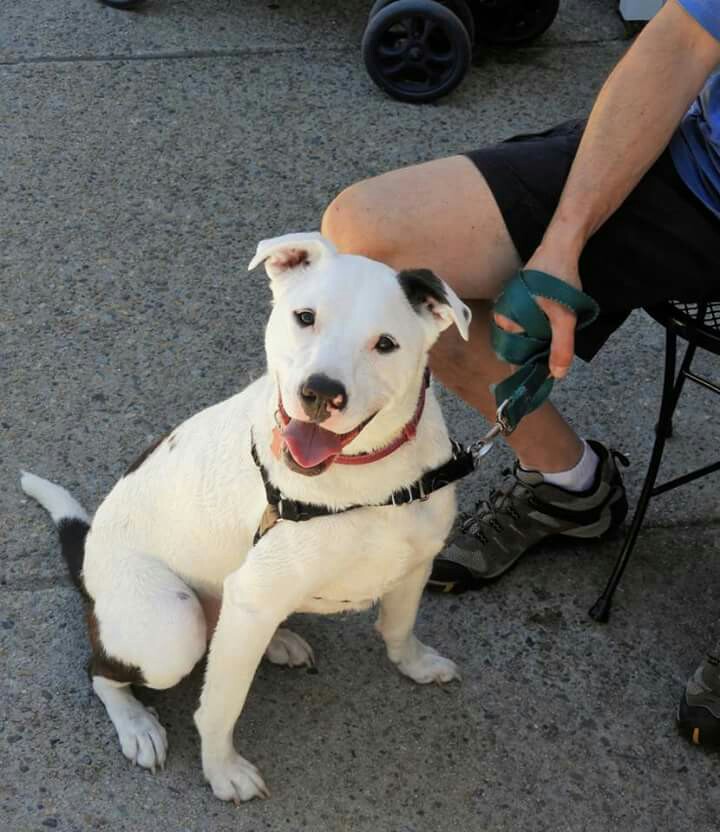 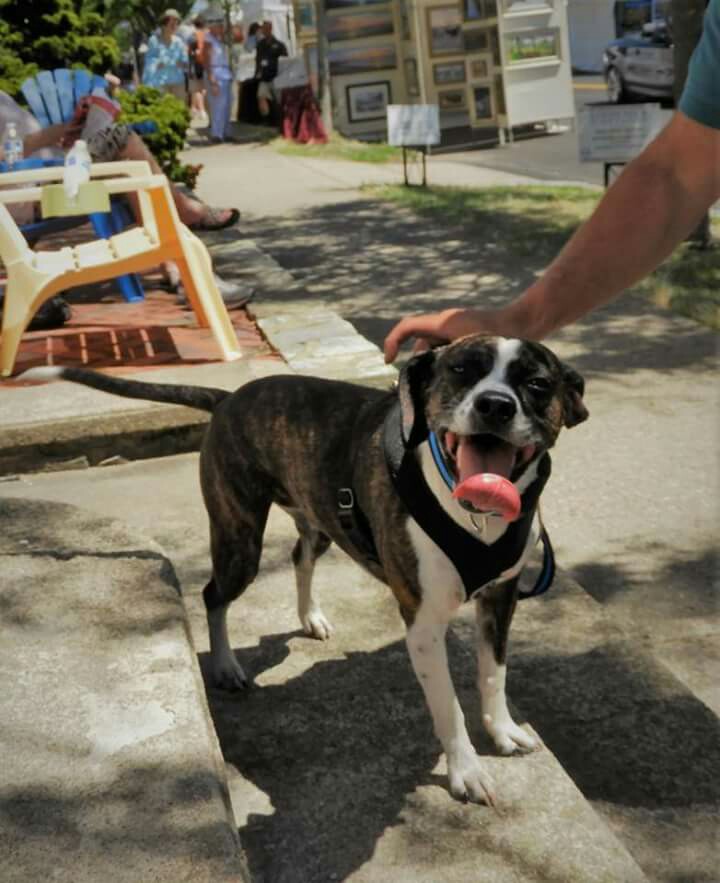 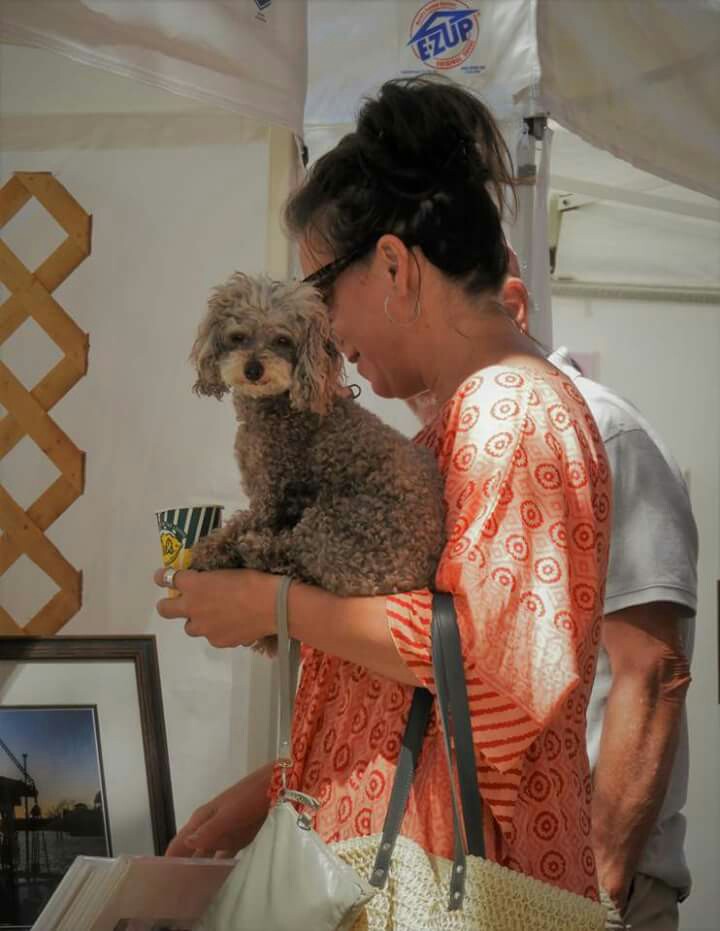 An ordinary woman, an unexpected life. A family tragedy, an ending. A pair of shoes, an uncharted course' A beginning. A camera, a pen A story View all posts by Wilde.Life

This site uses Akismet to reduce spam. Learn how your comment data is processed.